What are the choices the Asia-Pacific community will face if it proceeds further down the path of developing preferential regional trading arrangements? Fragmentation of the region into preferential trading arrangements on a bilateral or subregional basis promises relatively little economic gain and considerable risk of increased trade conflict. Larger preferential trading blocs, spanning the whole of East Asia, the Western Pacific, or the APEC membership, offer greater potential economic benefits but also face formidable political obstacles.

In this study, Scollay and Gilbert weigh the economic consequences of the increased use of preferential trading arrangements in the Asia-Pacific region, whether these develop on the basis of trans-Pacific cooperation or solely within the East Asian or Western Pacific sub-regions. They evaluate the economic effects of both the existing proposals for new bilateral and multilateral agreements and of more far-reaching developments involving the creation of a substantial trading bloc or blocs in the region. Comparisons between the economic effects of establishing such bloc(s) in the region and the effects of achieving APEC's Bogor goals on the basis of "open regionalism" suggest that the latter approach continues to offer a worthwhile alternative. The study demonstrates that the benefits of global free trade dominate those available from establishment of any combination of major blocs or from APEC's "open regionalism."

5. Appendix A: Further Details of the Simulation Procedure 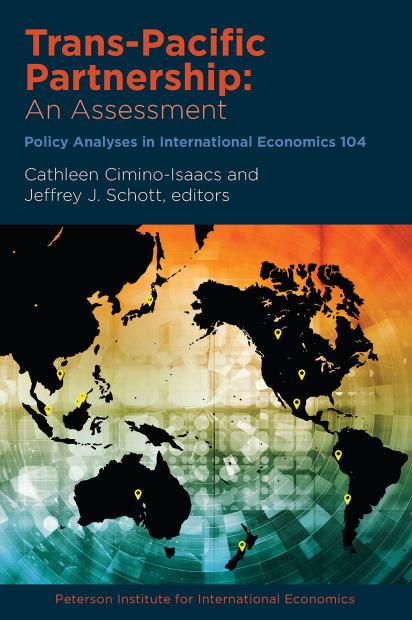 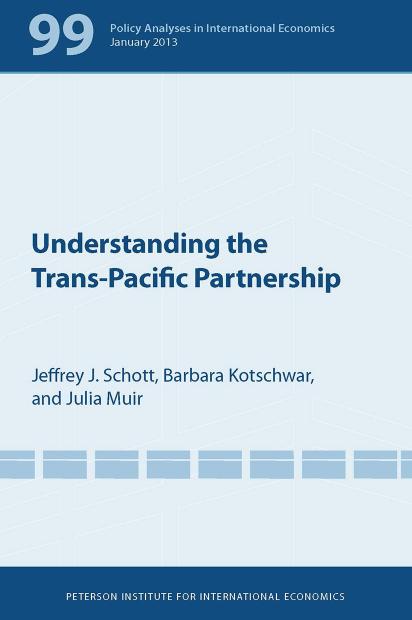