Edwin M. Truman was associated with the Peterson Institute for International Economics from 2001 to 2020. He joined the Institute as a senior fellow and was nonresident senior fellow from July 2013 through December 2020 when he resigned. He was appointed as a senior fellow of the Mossavar-Rahmani Center for Business and Government at Harvard's Kennedy School for 2021. Previously he served as assistant secretary of the US Treasury for International Affairs from December 1998 to January 2001 and returned as counselor to the secretary March–May 2009. He directed the Division of International Finance of the Board of Governors of the Federal Reserve System from 1977 to 1998.

Truman has also been a visiting economics lecturer at Amherst College and a visiting economics professor at Williams College. He has published on international monetary economics, international debt problems, economic development, and European economic integration. He is the author, coauthor, or editor of Sovereign Wealth Funds: Threat or Salvation? (2010), Reforming the IMF for the 21st Century (2006), A Strategy for IMF Reform (2006), Chasing Dirty Money: The Fight Against Money Laundering (2004), and Inflation Targeting in the World Economy (2003).

The new SDR allocation will benefit all countries

END_OF_DOCUMENT_TOKEN_TO_BE_REPLACED 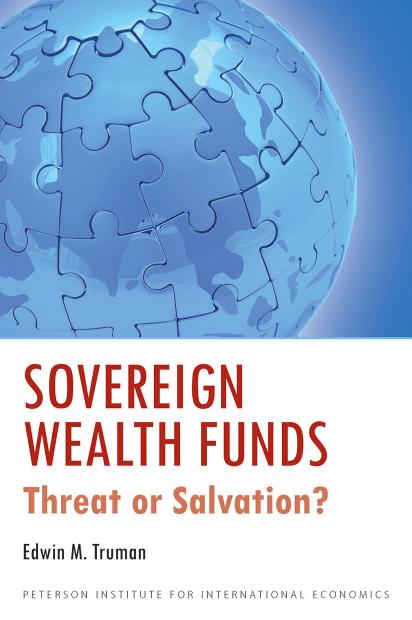 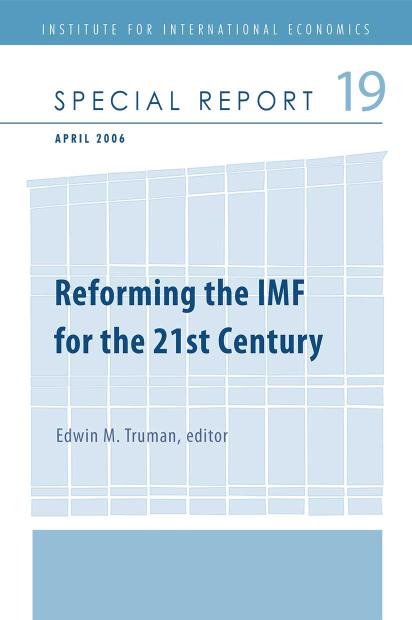 Reforming the IMF for the 21st Century 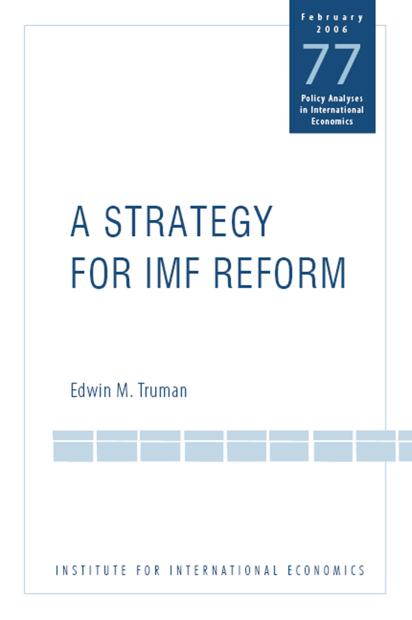 A Strategy for IMF Reform 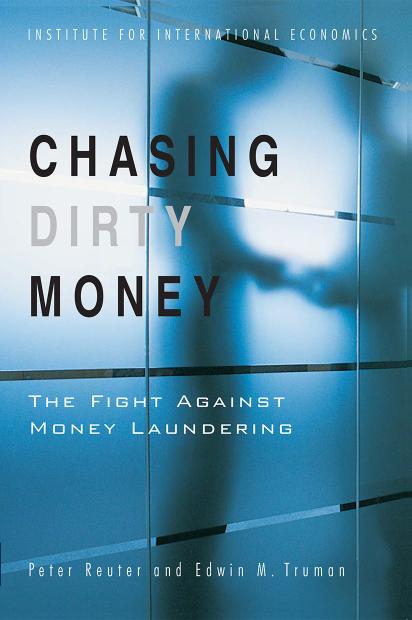 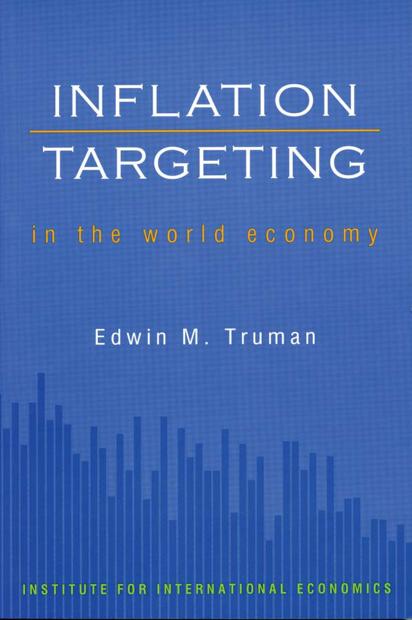 Inflation Targeting in the World Economy