He was author, coauthor, editor, or coeditor of numerous studies on international monetary and development issues, including Who Needs to Open the Capital Account? (2012), Reference Rates and the International Monetary System, Curbing the Boom-Bust Cycle: Stabilizing Capital Flows to Emerging Markets (2005), Dollar Adjustment: How Far? Against What? (2004), After the Washington Consensus: Restarting Growth and Reform in Latin America (2003), Delivering on Debt Relief: From IMF Gold to a New Aid Architecture (2002), Exchange Rate Regimes for Emerging Markets: Reviving the Intermediate Option (2000), The Crawling Band as an Exchange Rate Regime (1996), What Role for Currency Boards? (1995), Estimating Equilibrium Exchange Rates (1994), The Political Economy of Policy Reform (1993), Economic Consequences of Soviet Disintegration (1993), Trade and Payments after Soviet Disintegration (1992), From Soviet Disunion to Eastern Economic Community? with Oleh Havrylyshyn (1991), Currency Convertibility in Eastern Europe (1991), Latin American Adjustment: How Much Has Happened? (1990), and Targets and Indicators: A Blueprint for the International Coordination of Economic Policy with Marcus Miller (1987).

A US Court Showdown over Argentine Debt

The World According to John Williamson: Part II 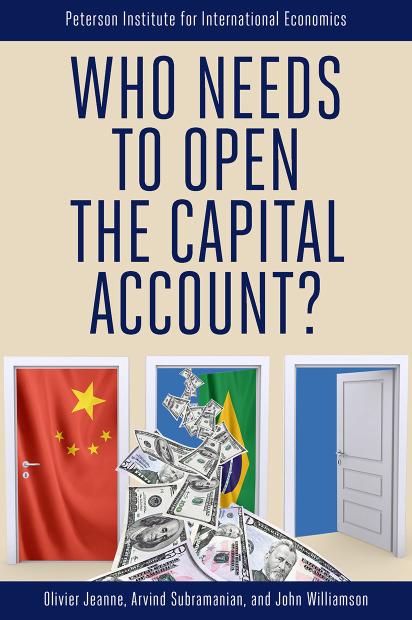 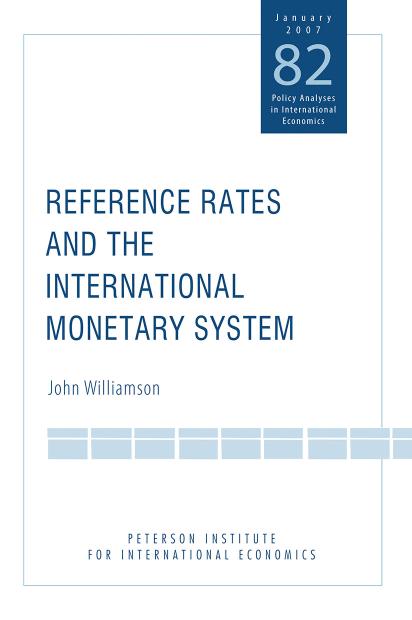 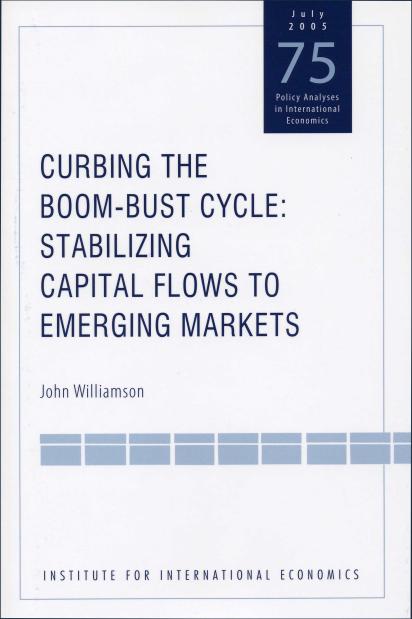 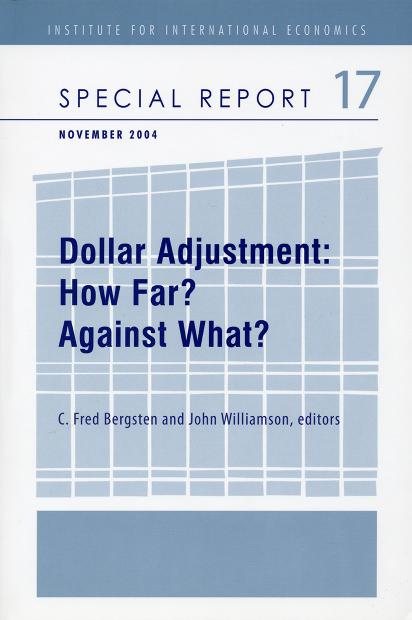 Dollar Adjustment: How Far? Against What? 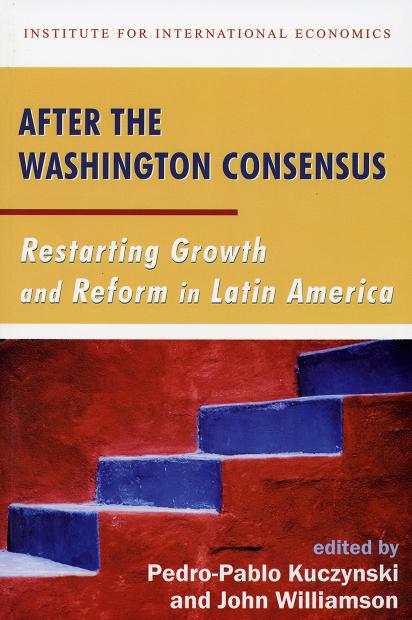 After the Washington Consensus: Restarting Growth and Reform in Latin America