Michael Mussa (1944–2012) was a senior fellow at the Peterson Institute from 2001 to 2012. Previously he had served as Economic Counselor and Director of the Department of Research at the International Monetary Fund from 1991–2001, where he was responsible for advising the Management of the Fund and the Fund's Executive Board on broad issues of economic policy and for providing analysis of ongoing developments in the world economy.

By appointment of President Ronald Reagan, Mussa served as a member of the US Council of Economic Advisers from August 1986 to September 1988. He was a member of the faculty of the Graduate School of Business of the University of Chicago (1976-91) and was on the faculty of the department of economics at the University of Rochester (1971-76). During this period he also served as a visiting faculty member at the Graduate Center of the City University of New York, the London School of Economics, and the Graduate Institute of International Studies in Geneva, Switzerland. Mussa's main areas of research were international economics, macroeconomics, monetary economics, and municipal finance. He published widely in these fields in professional journals and research volumes. He is author of Argentina and the Fund: From Triumph to Tragedy (2002) and editor of C. Fred Bergsten and the World Economy (2006).

The Global Economy after the G-20 Meeting in Cannes

Moderately Positive News on the Economy

Global Economic Prospects as of September 9, 2011: How Deep the Current Slowdown? 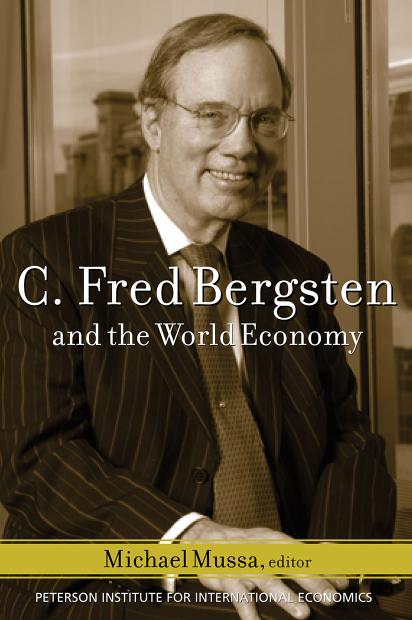