Robinson is also senior research fellow (emeritus) at the International Food Policy Research Institute (IFPRI), senior research fellow (retired) at the Institute of Development Studies (IDS), and professor of economics (retired) at the University of Sussex. He was a professor of agricultural and resource economics at the University of California, Berkeley; economist, senior economist, and division chief in the Research Department of the World Bank; assistant professor of economics at Princeton University; and lecturer in economics at the London School of Economics. He has been a consultant to the World Bank and has held visiting senior staff appointments at the Economic Research Service, US Department of Agriculture; the US Congressional Budget Office; and the President's Council of Economic Advisers (in the Clinton administration), where he largely worked on trade issues, including regional trade agreements, General Agreement on Tariffs and Trade (GATT)/WTO negotiations, and the North American Free Trade Agreement (NAFTA).

Robinson received a BA and PhD in economics from Harvard University.

A Path to Prosperity: The Macroeconomic Benefits of Four Immigrant Regularization Scenarios 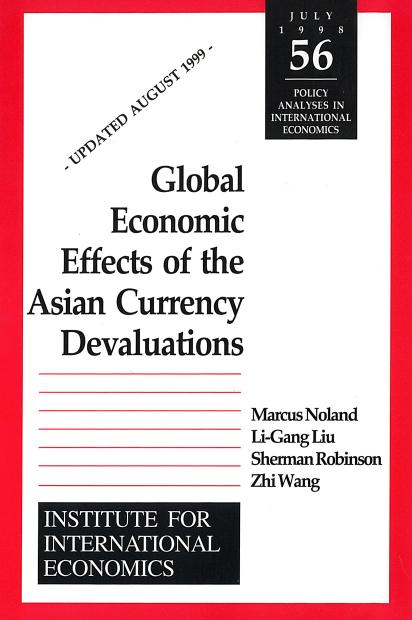